While we specialise in conical tank manufacturing, we service a variety of industries and sectors both across the UK and globally.

We create your rotational moulding tooling design to spec and can provide either stand-alone one-off prototypes to large-scale production volumes. 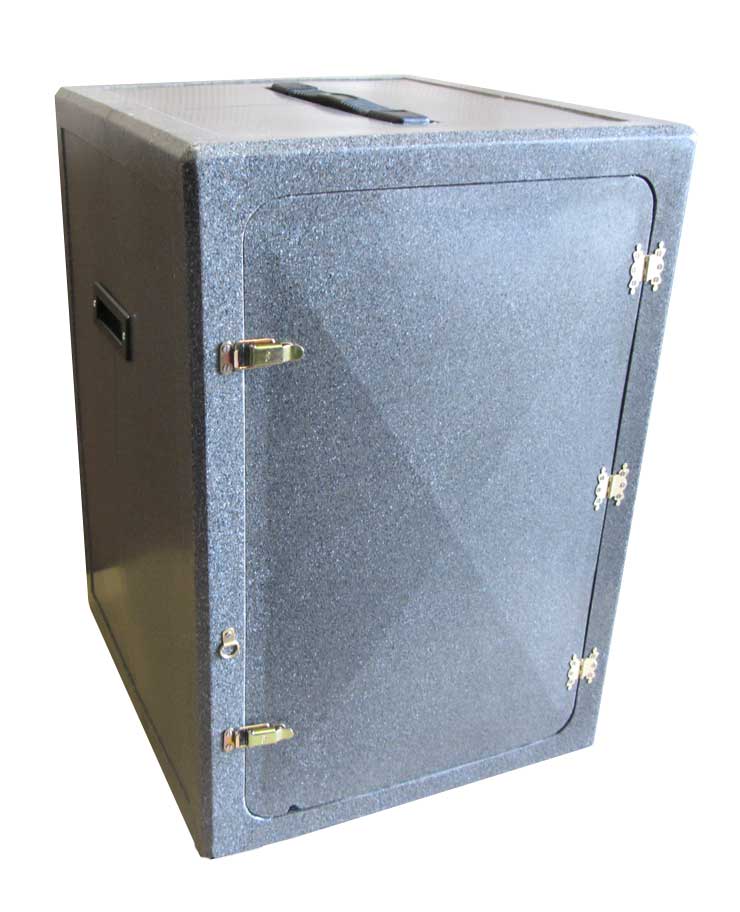 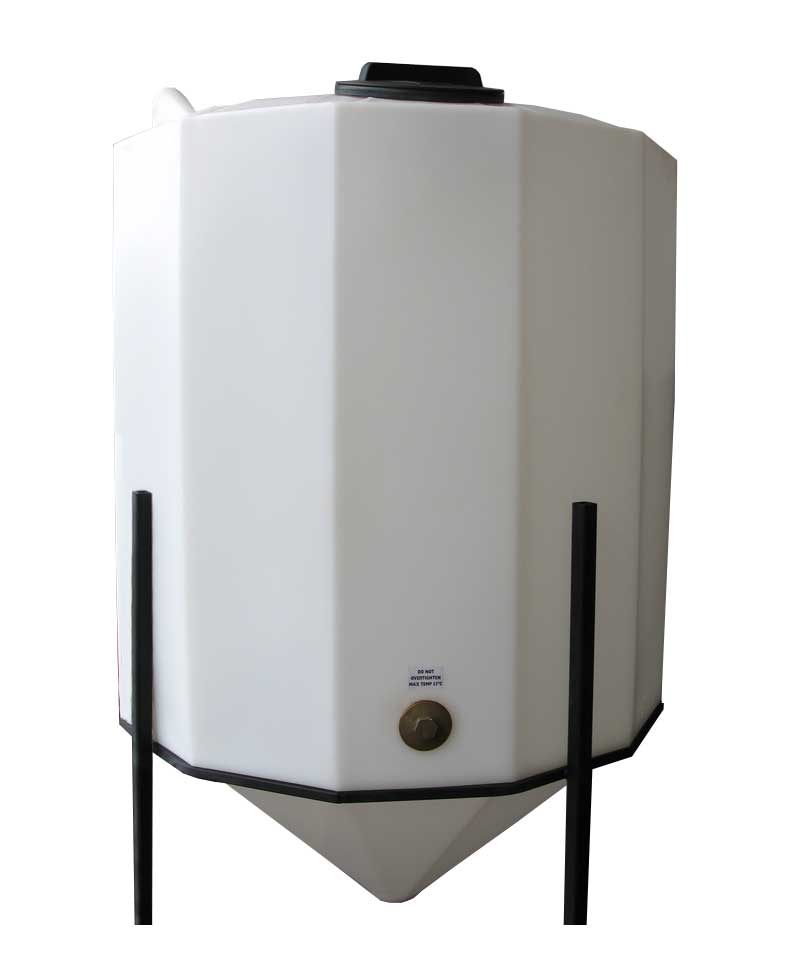 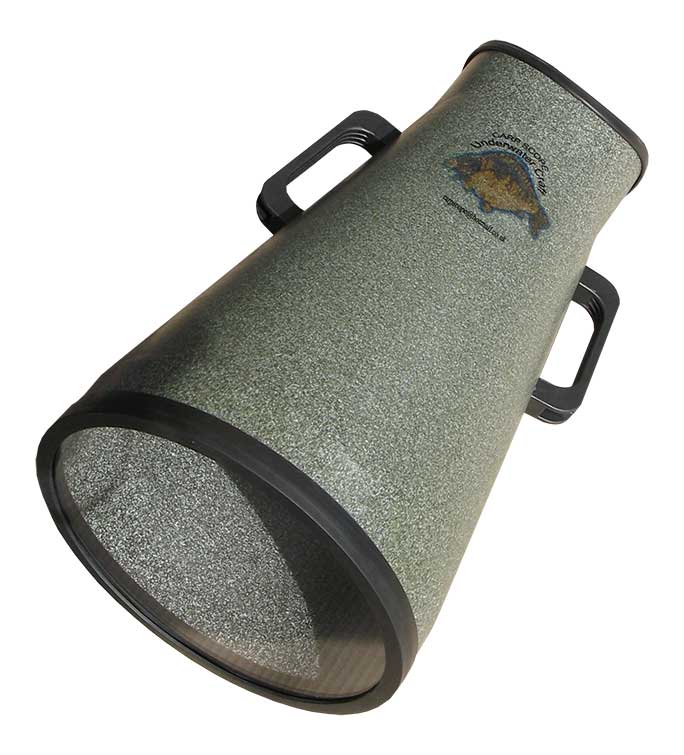 Custom Products for a Variety Of Sectors

We also run a steel fabrication shop, and are thus able to fabricate bespoke steel tanks and products to your personal requirement.

We service a range of customers within a variety of sectors that include:

Our rotational moulding is a three-stage, no-pressure, plastic moulding process.

During the heating stage, the mould slowly rotates in two planes (bi-axial rotation). Heat transfer causes the plastic charge inside the mould to melt and uniformly coat the interior of the mould.

During the second stage, the mould moves to the cooling station where it is cooled by air and/or water spray.

In the final load/unload stage, the part is removed from the mould and a new charge of material is loaded into the mould.

Our 2 gas heated rotational ovens are able to house toolings up to 6m2, with average process time of just 30 mins. 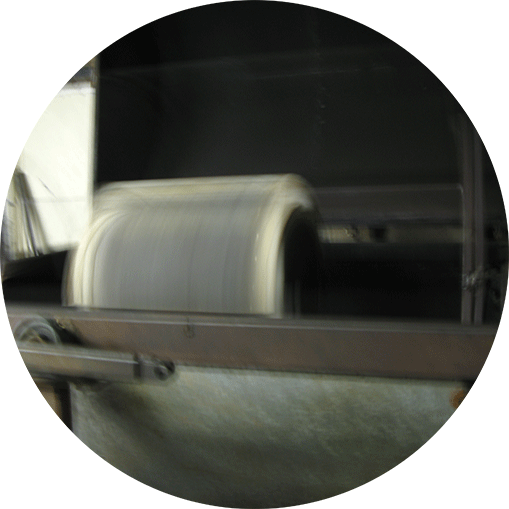 Our Technical consultancy for rotational moulding service covers the material choice, thickness, stiffness, flexibility and longevity of the finished article and offer advice on how best to achieve the desired output.

Our Design consultancy for rotational moulding service covers the appropriateness, shape, size, functionality and application of the finished article.

Whether it’s an on-going production or a single run, our Finishing and Quality team review every single product that enters and leaves our facilities to ensure that they’re manufactured to the highest of standards.

Typically utilising our in-house Steel Fabrication Workshop, we then create the required custom manufactured tooling which will act as the mould during the rotational moulding process.

We then start the plastic rotational moulding process to form the typical body of the product. Which is then taken to finishing, where any specific features or accessories are then incorporated to produce a quality finished article.

Whether delivering to you or your customers directly, we strive to ensure that the product reaches you as expected.

We are adept at taking your idea and using our experience and innovative techniques to deliver a fantastic final product.

We work closely with our customers to ensure that their needs are put first, whilst always striving to meet and exceed their expectations.

We offer a high quality service from conception and design through production, customer service, quality assurance, and delivery.

Contact us today to discuss your requirements and to arrange a quote.

Give us a
Call

Send us an
Email